The Constitutional Affairs and Human Rights Committee is responsible for considering and deliberating on constitutional issues whether raised by members of the bar, society generally or out of matters before the various courts in our jurisdiction.

The Committee meets on the fourth Monday of every month except during the Long Vacation and does not meet formally in December. 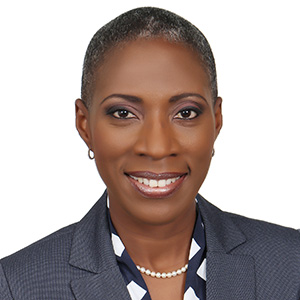 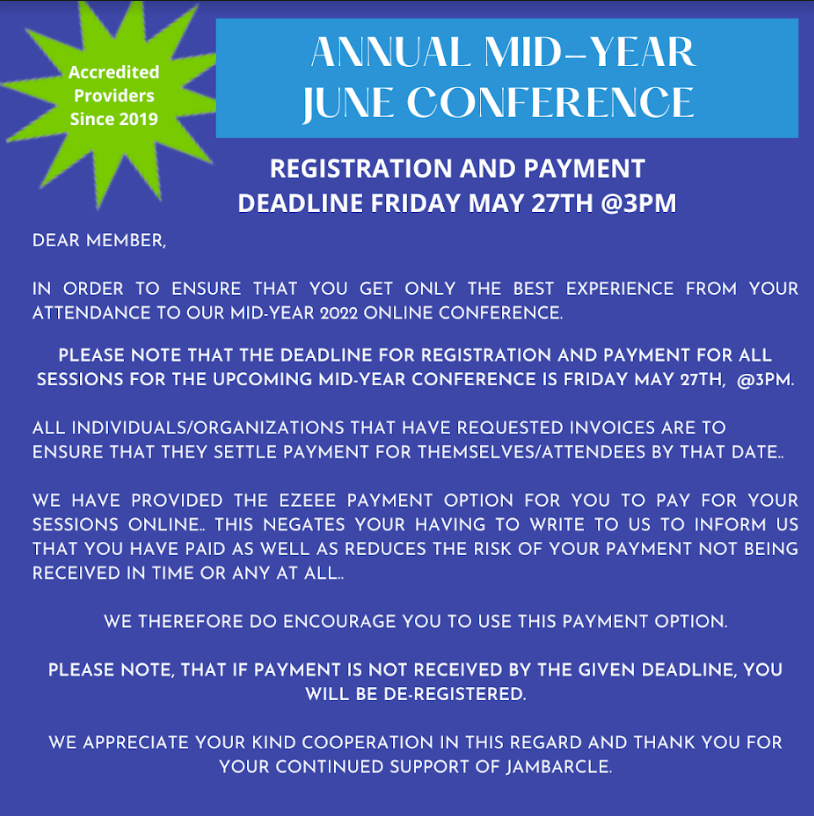